In general, Indonesia’s forest areas, aside from functioning as a conservation area, are also a source of livelihood for the surrounding communities. The 2014 BPS survey stated that the number of people living around forest areas was around 32,447,851 persons.

The percentage of villages located in forest areas is 2.48% or around 2,037 villages, while 23.42% or 19,247 villages are located adjacent to forests, while the remaining 74.10% were villages located outside forests, as many as 53,547 out of a total of 74,754 villages in 2014. 63.95 percent of the population living adjacent to the forest depend on the collection of forest products, and the main forestry business activity that is done is the cultivation of forestry plants, which is 25.81 percent.

Of the total conservation area in Indonesia, almost 59.81% or 16,232,132.17 ha constitute the area of 54 National Parks (TN) area. Conservation area managers face a variety of complex and diverse problems. Natural habitats suffer damage and degradation on a large scale, mainly due to illegal logging and improper land use practices. Other challenges are population development, forest logging, fires, and conflicts with communities. As shown in the data above, people who live around forest areas are almost entirely dependent on forest products, and they count among those living in poverty, making up as many as 10.2 million people in 2016.

On the other hand, there is a phenomenon of increasing community interest in nature tourism. The Ministry of Environment and Forestry noted an increase in visits from 2012 to 2016 to conservation areas from 4.32 million people to 7.29 million people, or an average of 5.3 million people per year. In 2013 alone the total National Park visitors reached 1.9 million consisting of 1.7 million domestic and 200 thousand foreign visitors. For example, in Halimun Salak National Park (TN-GHS), in 2016 the number of visits was 131,073 people, and in 2018 there were 193,033 people visiting, an increase by 61,960 people in two years. While in Bromo Tengger National Park, the average increase between 2016 and 2018 is 185,000 people per year. This high level of public interest is an opportunity to increase Non-Tax State Revenues (PNBP). However, if not managed properly it can become a threat in the form of mass tourism, which actually has a negative impact on the preservation of the National Parks.

Increasing the number of tourists is one indicator of NP performance as part of the Strategic Plan for Conservation of Natural Resources Ecosystems (KSDAE) in 2015-2019, which has targeted the number of tourist visits to the conservation area of ​​250 thousand foreign tourists, and as many as 4 million domestic tourists. In the 2020-2024 RPJMN draft, the number of foreign tourist arrivals is targeted at 18.5 million persons in 2020, and 26 million in 2024, while the target of domestic tourists is 310 million trips in 2020 and 350 million-400 million trips in 2024. Thus, the potential for mass tourism can increase in the next five years if no breakthroughs are made in the management of National Park.

Internally, NP management is facing challenges in optimizing the role and function of NPs as conservation areas, one of which is budget constraints. The need for conservation funding is estimated at USD 18.6/ha per year in the 2010-2020 period. While from a conservation area of ​​around 39 million hectares, the current average available budget is USD 5.1/ha per year (referenced 1999). Thus, there is a budget gap of USD 13.5/ha per year (Jefferson, 2014 in the Indonesian Biodiversity Strategy and Action Plan/IBSAP, 2015-2020).

This study uses the mindset that NP needs to optimize ecological, economic and social functions by transforming into a BLU status. BLU is an agency within the government that was formed to provide services to the community in the form of the supply of goods and/or services sold without prioritizing profit seeking and in carrying out its activities based on the principles of efficiency and productivity. BLU has the flexibility of financial management in the form of managing its receipts directly for the BLU’s operations. In addition, BLU has the flexibility to determine tariffs in accordance with the services provided. Good practice IUCN (2018) describes the tariff instrument as one of the controllers of mass tourism.

The Public Service Agency status of National Parks is an alternative that can be taken to develop sustainable tourism and prevent mass tourism. In addition, the BLU status of the NP is seen as providing space for managers to increase the innovation and creativity of NP managers to maintain the conservation of conservation areas and ensure the sustainability of the livelihoods of communities around the park. 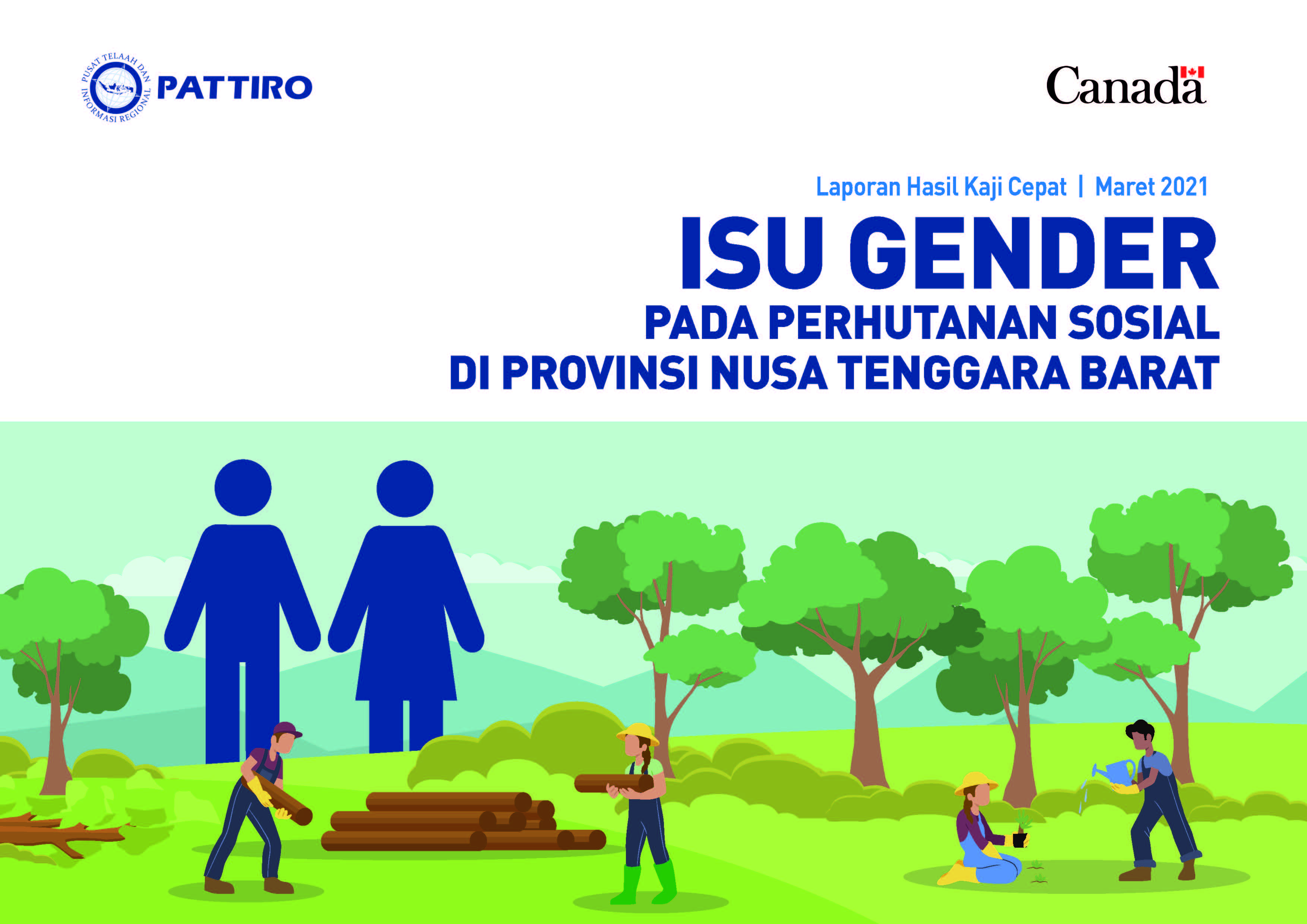 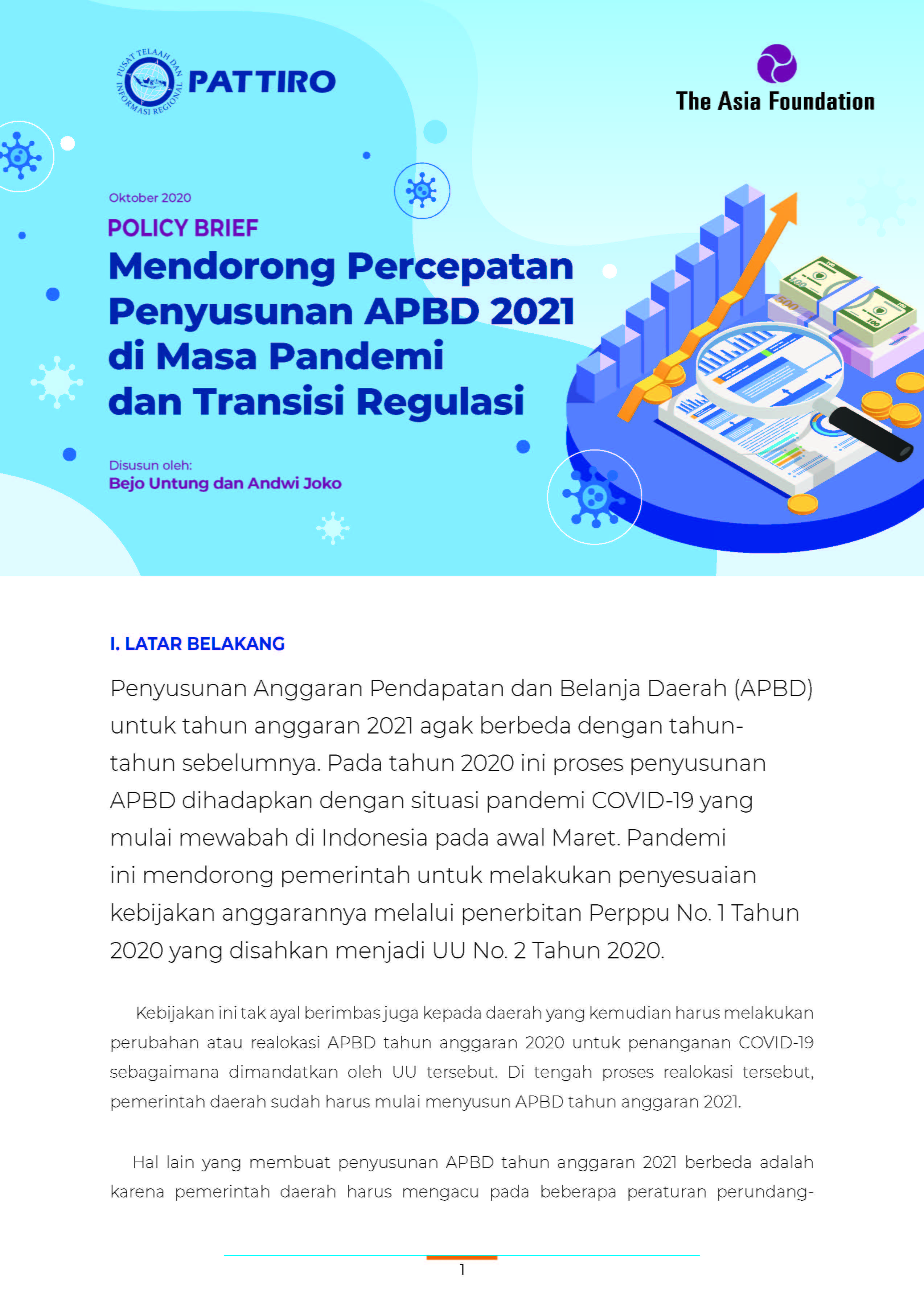