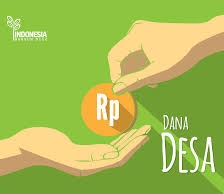 Ordering the Village Governments to Use the Village Fund Only for Infrastructure Development, PATTIRO: The President to Harm Villages’ Democratic Spirit 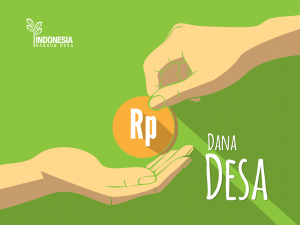 Jakarta, 15 January 2016 – President Joko Widodo ordered the village governments to use the 2016 village fund disbursed by the central government only for infrastructure development[i]. PATTIRO regards the president’s statement as something that has harm villages’ democratic spirit. “The decision has violated the Village Law mandate which has provided more democratic spaces to the village citizens and encouraged the establishment of village independence. This means, the government has forced the village to follow their will,” PATTIRO Executive Director Sad Dian Utomo asserted.

Sad Dian suggests, it will be better if the central government keep using the Village Minister Regulation Number 5 Year 2015 on Priority Use of Village Fund[ii] as a reference, stating that the village fund is used not only for infrastructure development, but also for community’s basic needs fulfilment, local economic empowerment, as well a sustainably natural resources and environment utilization.

[ii] Village Minister Regulation Number 5 Year 2015 on Priority Use of Village Fund can be accessed here.

The Indonesian version of this article is published in Aktual.com with the title Soal Dana Desa, PATTIRO: Presiden Cederai Demokrasi Desa 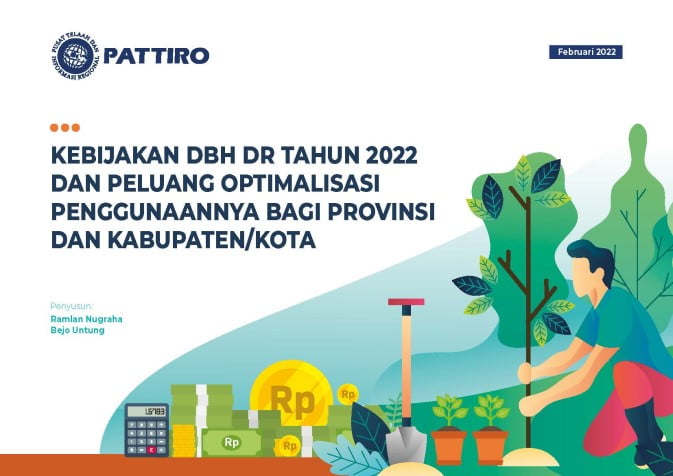